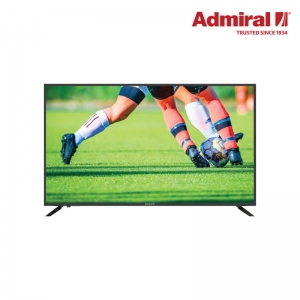 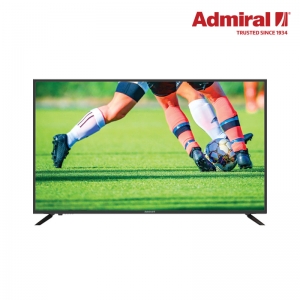 Advancements in technology have brought with it revolutionary changes in audio and visual equipment. The latest in technology are SMART LED TVs.

SMART TVs work like an android system with preloaded software applications that can be updated even at a later stage.

Based on the positioning of the light system, there are three types of LED TVs

Edge light LED where the lights are placed on the edge of the unit. These LED TVs are slimmer

RGB LED. The lights in these TVs are placed at the back panel of the television. As these lights are placed behind, it is possible to target specific dim areas on the screen and provide appropriate lighting.

SMART LED TVs look sleek and can be placed directly on the wall with minimum invasive drilling. Table top stands for LED televisions are also an available option. These televisions come in various display sizes.

Oryx online portal offers a wide range of HD LED SMART televisions in various display sizes. We are regarded as one of the best portals for audio videos equipment online