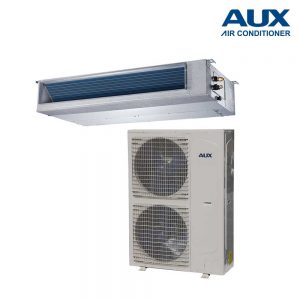 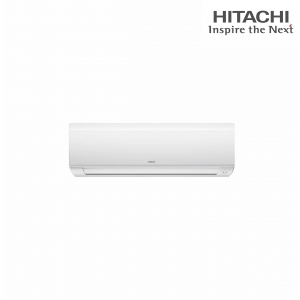 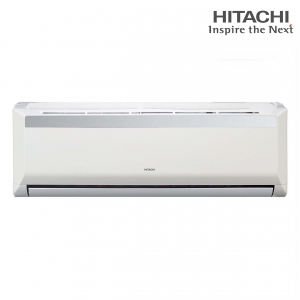 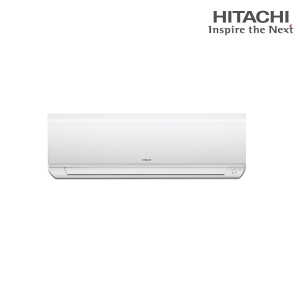 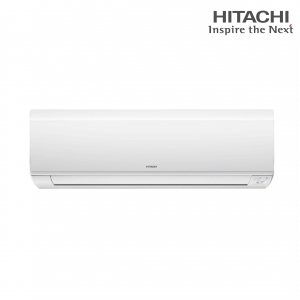 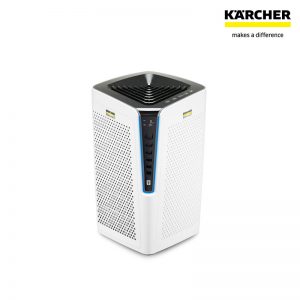 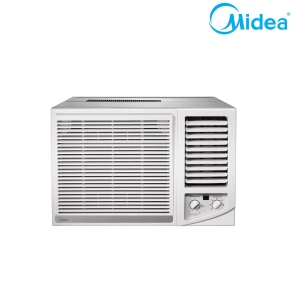 This type of air conditioner requires false ceilings in order to conceal the mechanism. It is best suited for large areas with flat ceilings.

Our team at Oryx Qatar will help you and guide you in making the perfect decision regarding the choice of air conditioner.